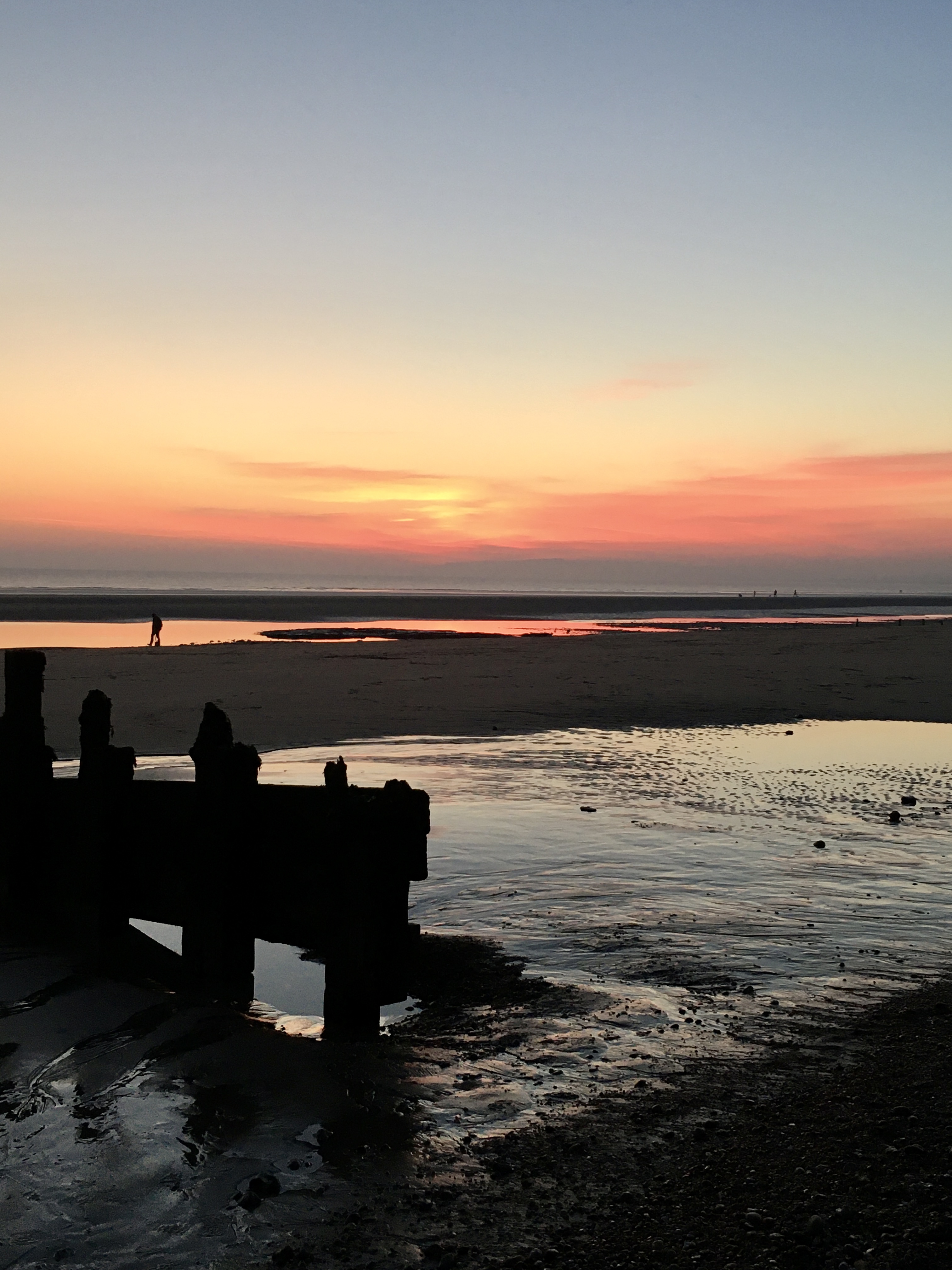 ne of the 14 Cinque Ports, Rye has enjoyed a venerable status for almost a thousand years. By agreeing to provide ships and crews for the defence of the crown from raiding Danes and French, the people living in the Cinque Ports received relief from various taxes, tithes and other royal and governmental fees. Although the arrangement became obsolete in Tudor times with the formation of the Royal Navy, the name lives on today (although exemption from tax is sadly long in the past!).

Even as the role as national defender faded, the pull of the ocean remained for the denizens of Rye as the age of smuggling took hold in the small coastal ports of southern England. There followed a history of nefarious antiheroes out on misty nights across the Romney Marsh, dodging the excise men, as the brought their illegal booty back to the secret cellars and vaults around the town and district.

The idea was so evocative that it spawned a series of novels, Doctor Syn by Russell Thorndyke. And, it wouldn’t be the last time that the town and people of Rye inspired the arts.

Lamb House on West Street was built in the 18th century by a wealthy local merchant and housed King George I after his boat was washed ashore one stormy night. It would later become home to a series of luminary literary figures.

The American man of letters, Henry James, would write one of his most famous novels, the Gothic story The Turn of the Screw, while an occupant of the house. EF Benson would live here, too, and would base his comedies of manners, the Mapp and Lucia series, on the town and people around him. Later, the Scottish author Rumer Godden lived there for a while, writing several acclaimed books, including the children’s classic, The Diddakoi. The house is now in the charge of the National Trust.

The artistic influences continue to feature in Rye even today as the town hosts two international festivals – The Rye Arts Festival and The Rye Jazz & Blues Festival.

It’s not just song and letters that the people of Rye choose to celebrate. For many years the town has held a Scallops Festival during the spring to acknowledge and celebrate the extraordinary bounty coming from the Rye Bay fishery.

Beyond the town lies a varied and beautiful countryside, punctuated with history, from the white beaches of Camber Sands to the manicured gardens of Great Dixter and to the historic Martello structure of Camber Castle (which is not in Camber!).

Some fabulous experiences to explore while in Rye.

A short walk out of town (there is no vehicle access) will take you to an artillery castle built in the time of Henry VIII (Note: Guided visits only).

Find out more about the Rye Harbour Nature Reserve and other amazing wild places in and around Rye.

Immerse yourself in the history of Rye with this audio tour for smartphones and other MP3 devices.

The Rye Retreat offers hairstyling and spa treatments in a luxury environment. 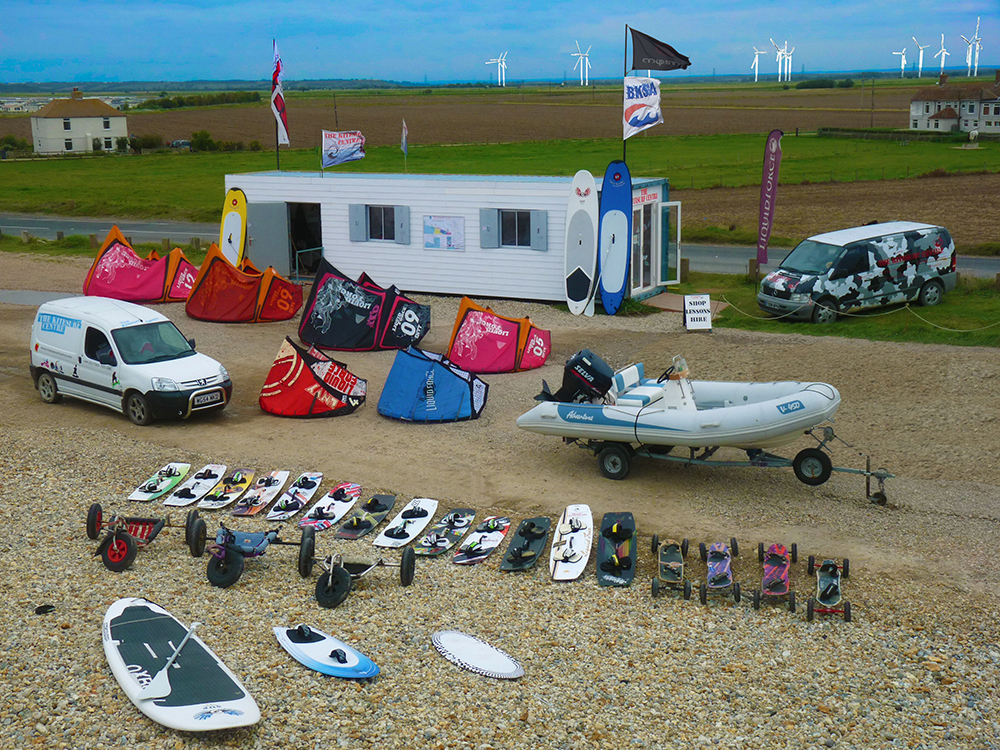 Enjoy kitesurfing, kayaking and stand-up paddleboarding at the nearby beaches of Camber and Greatstone. 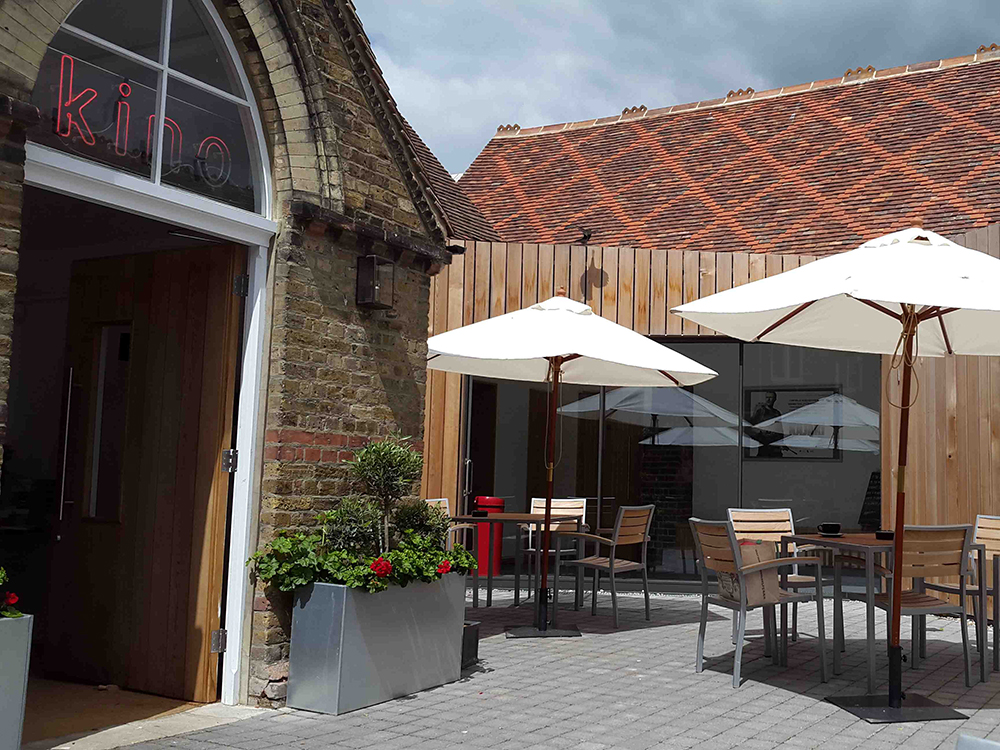 A small independent cinema showing everything from the latest Hollywood movies to live broadcasts of London productions of opera, ballet and theatre. 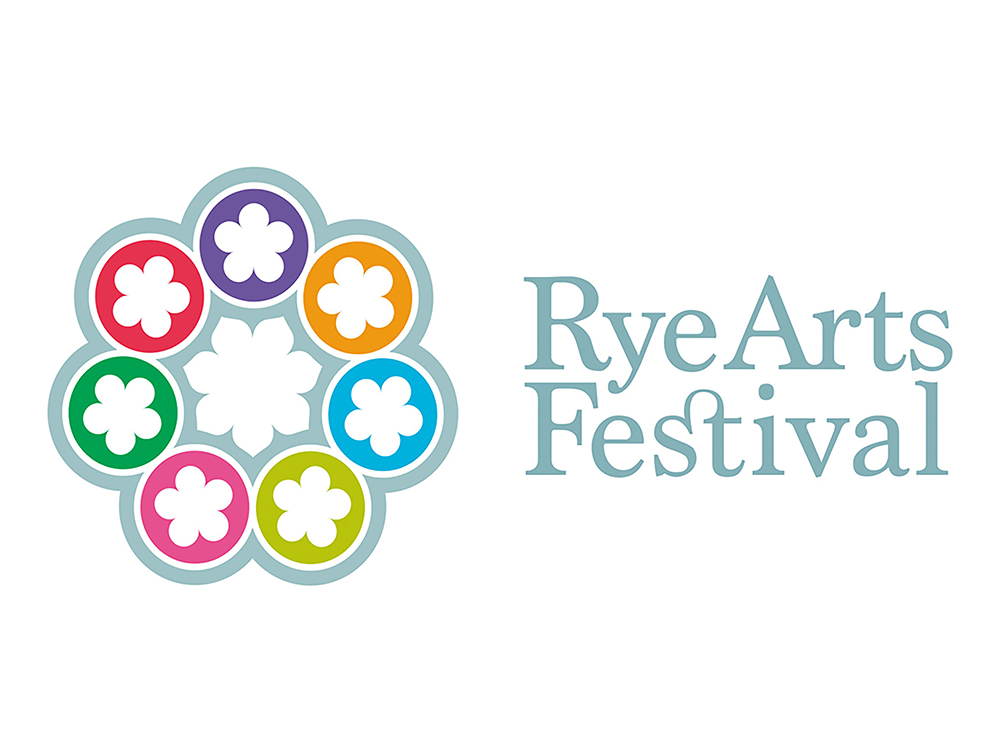 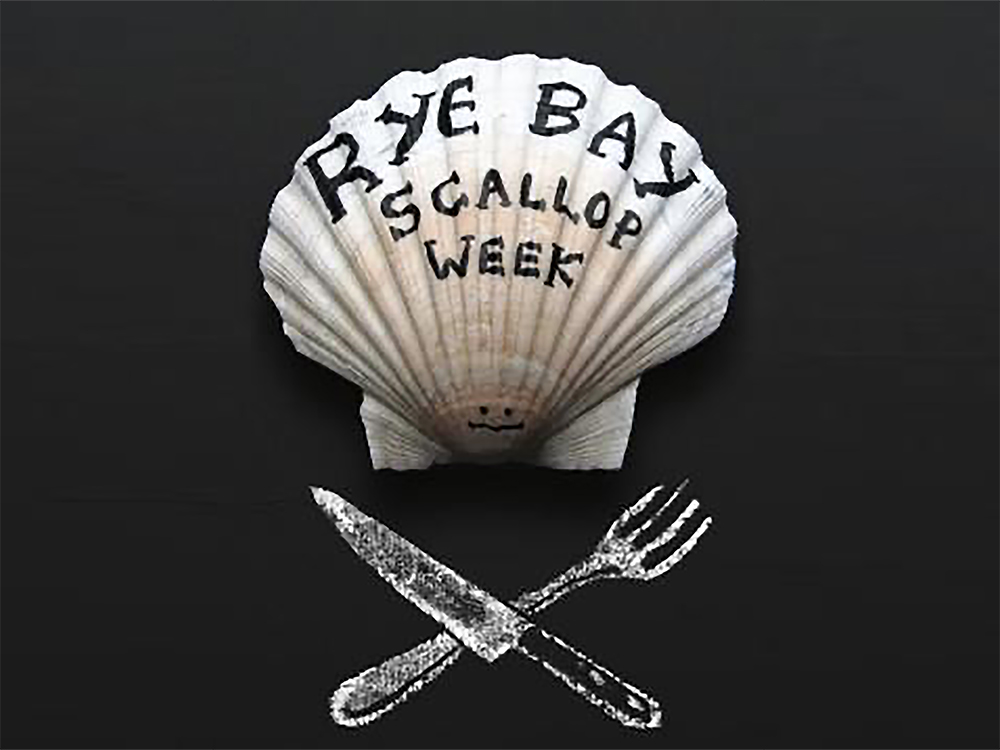 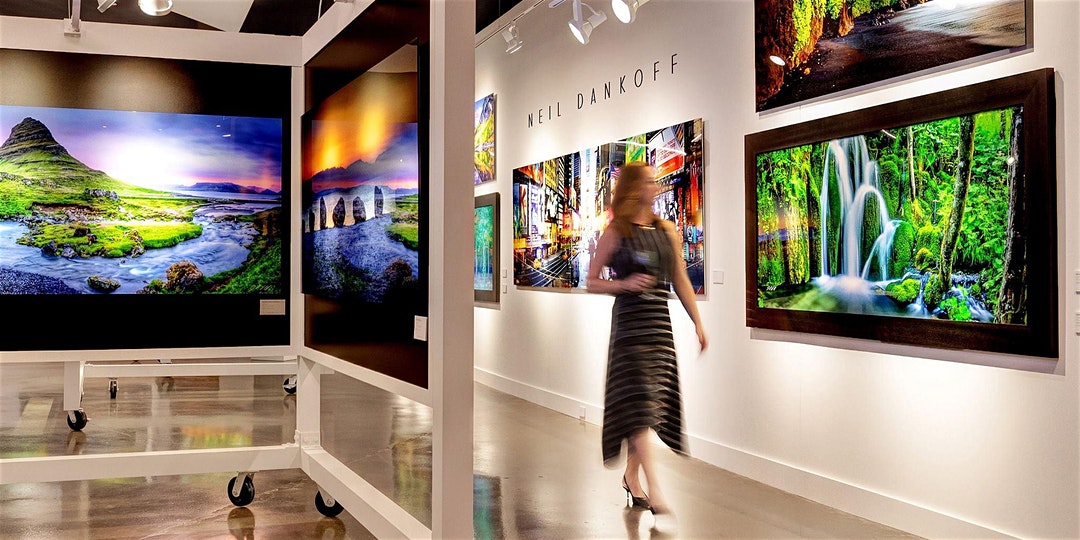 Calling all art, photography, and wine lovers — join us for a complimentary Wine & Welcome event at Kandy Gallery inside Hotel X Toronto! 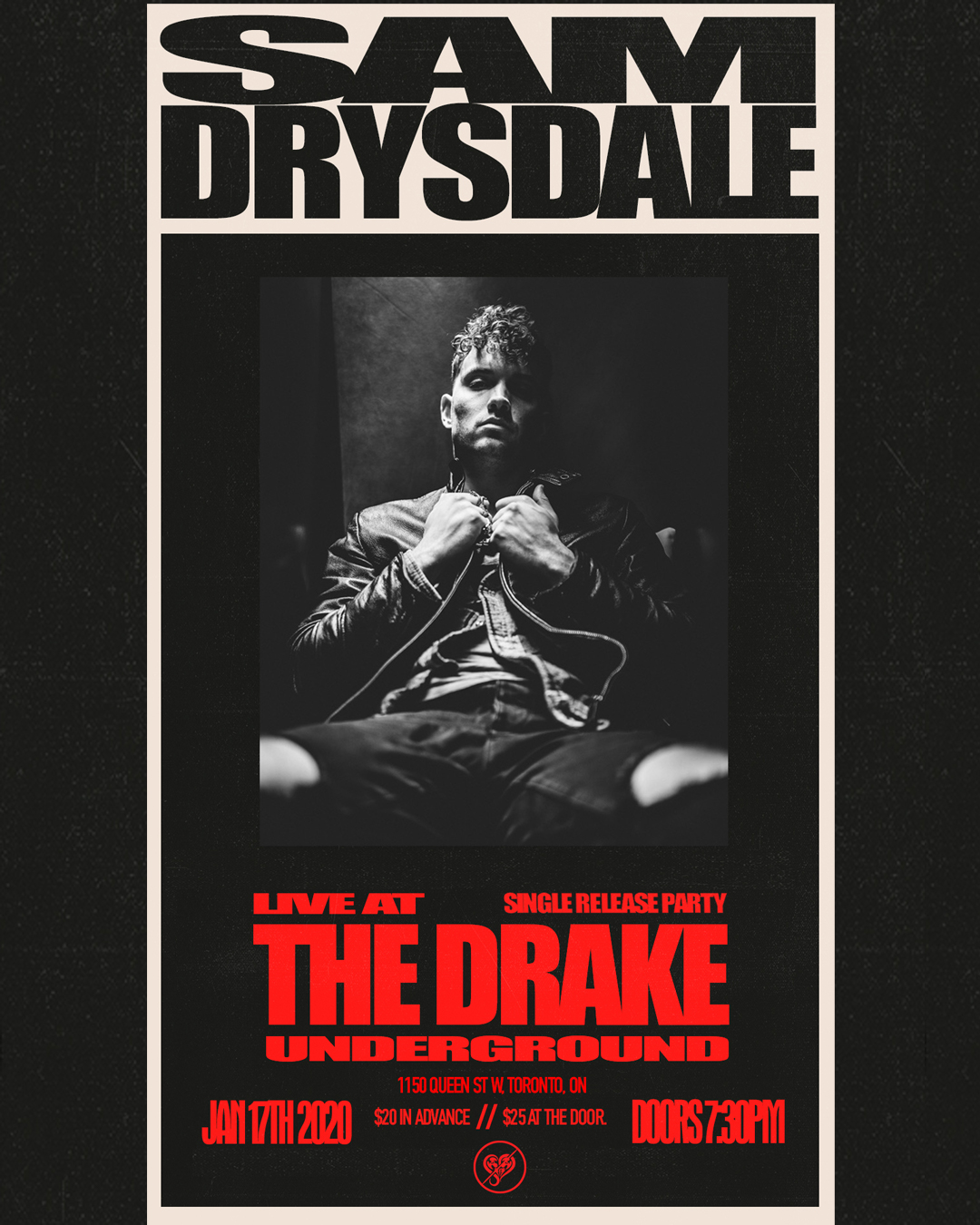 Sam Drysdale and his band come out of the dark January 17th, 2020 at iconic Toronto venue The Drake Underground. 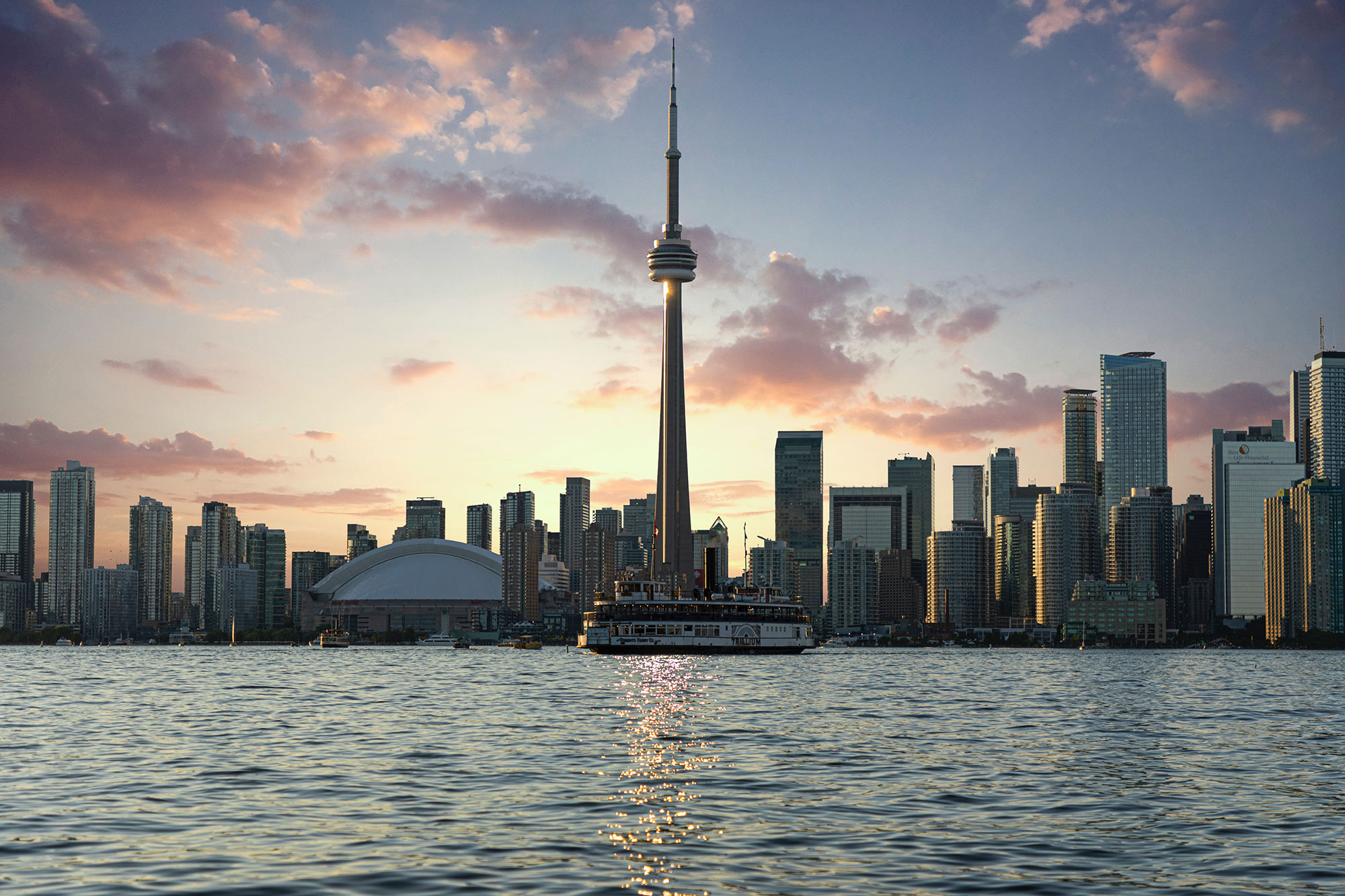 Come join us for a breathtaking culinary experience at one of Toronto's greatest hotel's in the heart of Downtown!